Joe Will
Prince of Soot 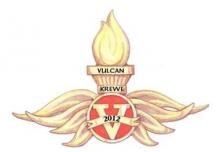 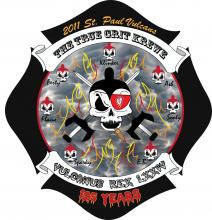 The krewe got their name, not by the virtue of comedic irony that is so common amongst Vulcan krewes but by being written up in the Pioneer Press's Sainted and Tainted column four times for their good behavior. Krewe members would suggest that this was simply dumb luck knowing their Vulc, a former Marine helicopter krewe chief, who defined many of the quintessential qualities of a Vulcan. This krewe started a relationship in 2009 with the Minnesota chapter of the Wounded Warrior Project in a commitment to help with their fundraising goals. That relationship has continued ever since. 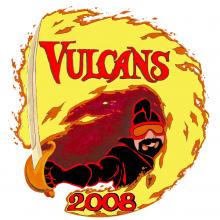 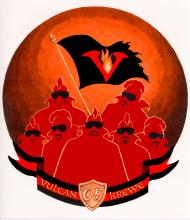 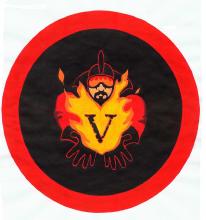 Boyd B. Bowman
Count of Ashes

John A. Bartz
Count of Ashes